MPhil in Writing was a really satisfying experience 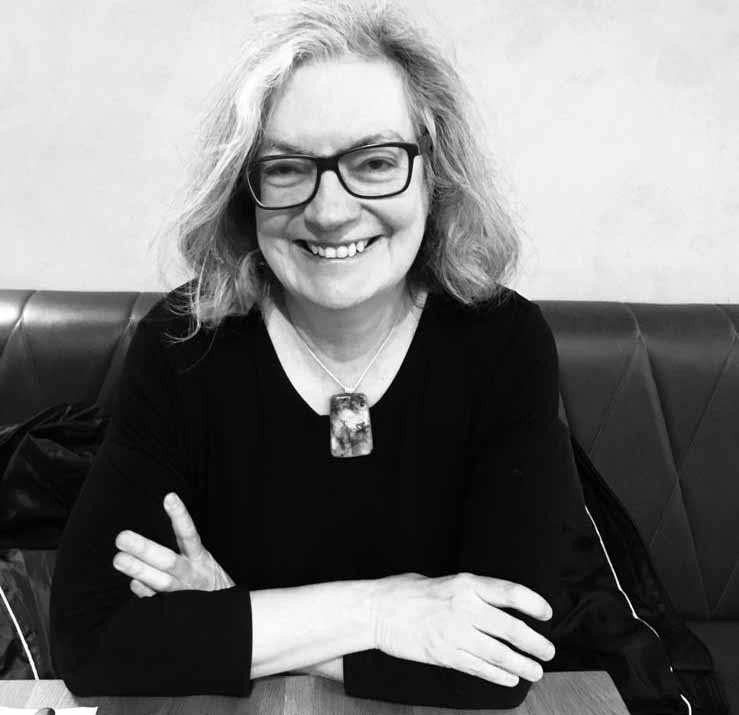 
A retired psychologist has recently graduated with an MPhil in Writing

after starting the course at age 66.

Dale Frances Hay, from Cardiff, was awarded her PhD in Psychology in 1976, but started to take her creative writing more seriously about eight years ago.

She took a life-long learning course and later wrote a short story that was published in an anthology complied by Barrie Llewelyn, USW creative writing lecturer. It was Barrie who suggested that Dale consider the MPhil in Writing course.

Dale said “This was a chance to me to really work on my own writing with other writers; to take my hobby to another level.”

The MPhil in Writing programme at USW is long established and has produced a great number of poets, novelists, and short story writers. It involves attending four workshops a year, including a week-long writing retreat at Ty Newydd, the house owned by Literature Wales, at Criccieth, North Wales. At the end of two years, students submit their completed novel and piece of critical work.

Dale’s novel, entitled ‘His Very Madness’, was inspired by Shakespeare’s Hamlet, but set in a modern-day Cambridge College. The story is told from Hamlet, and his mother Gertrude’s, perspectives.

She said: “The structure of the MPhil course worked very well for me. It was a good balance of working with a tutor, as a group, and working very hard by myself.

“The research degree was a challenge, coming from a different field to creative writing at this later stage in life. It involved serious academic work but I enjoyed it very much.

“One of the great things about the MPhil course at USW, which is very valuable, is that I am now a member of the vibrant writing community here in Wales. I recently attended a book launch for one of the USW lecturers and I knew so many other writers there, it was lovely.

“I worked on my novel throughout course, creating draft after draft. It was so useful to put my own creative project in a broader context.

“Towards the end of the course, I had a different novel, The Night Fogs, published by Holland House Books. This has given me the conviction to try to publish ‘His Very Madness’. So I am soon meeting with an editor to get advice on the novel’s publishing prospects.

“To anyone thinking of studying for a postgraduate research degree, I would say that while everybody is different and in different circumstances, it can be a really satisfying experience.

"One thing that does not matter is your age. The students on the course are all in it together and we all became very good friends.

“Don’t feel like you would be a fish out of water. If postgraduate research study is meaningful and important to you, you will be welcomed with open arms.”