My PhD into restorative justice in Bolivia 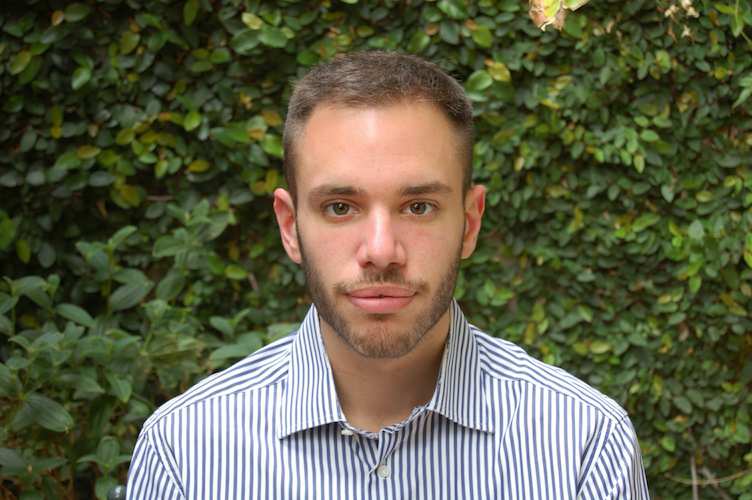 Paolo Baffero is in the second year of his PhD at USW's Centre for Criminology with a scholarship under the Doctoral Training Alliance. His main fields of interest are non-state justice and restorative justice.

"I am hoping my study of restorative justice in Bolivian communities will improve European knowledge on both practices of communitarian conflict resolution and pluralistic justice systems.

"Within most rural communities, restorative practices represent the only possible and accepted response to crime, but within Bolivia as a whole these are used alongside more traditional European and judge-led justice systems most typically prevalent in more urban centres.

"My research could help increase the impact of existing European programmes of secondary crime prevention – such as the Daphne research project which deals with violence and the Radicalisation Awareness Network, which brings together practitioners from around Europe working on the prevention of radicalisation.

"Both these projects employ intervention techniques directed at people who are at high risk of committing crime."

"My short career has been both multi-disciplinary and international. My original degree is in Sociology from University of Milan-Bicocca, Italy. I then graduated with an MA in Youth Justice, Community Safety and Applied Criminology at Middlesex University in London. There, I later became a professional researcher at Ipsos Mori.

"The idea for my PhD started to grow while I was doing my undergraduate degree in Milan. My former Professor of Criminology (Prof. Adolfo Ceretti) works on the development of many victim-offender mediation and restorative justice programs both in Italy and South America.

"I have to admit that I enjoy many things about my PhD, especially the professional environment and the chance to participate to many international conferences and workshops, besides, obviously, the research itself.

"I also really enjoyed my field research which I completed in Bolivia, in December 2018. There, I worked on my data collection in La Paz, where I conducted 24 interviews to professionals and stakeholders about the local policies of legal pluralism and indigenous community justice.

"Also, I had the chance to conduct a focused ethnography inside an indigenous community. I lived there for a few weeks to acknowledge and understand the non-state system of justice used by the local people to resolve conflict, through a non-participant approach to observation, conversations with the local members and interviews to eight indigenous authorities.

"I was very keen to come to USW for my PhD as I knew that restorative justice is part of the undergraduate Criminology degrees here as well as of the main interests of many Criminology professors, such as my supervisors Professor Ali Wardak and Professor Kate Williams.

"Clearly, the opportunity to access a fully-funded DTA scholarship was an added incentive."